Your search for '' returned the following results:
You are viewing of results
Home Sustainability

We want to be a regenerative business that adds value to society and the environment. We’re combatting climate change with ambitious plans to reduce our own carbon footprint. This means being more resource efficient with energy and water, using more renewable fuels, and designing for a lower carbon economy – for our sites, our products and our suppliers. We know a healthier planet enables healthier lives. 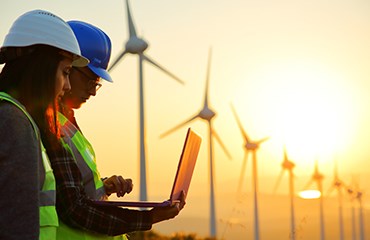 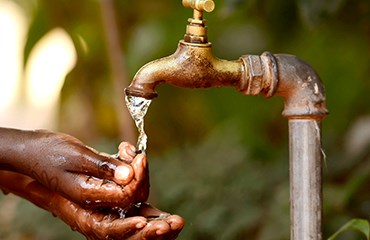 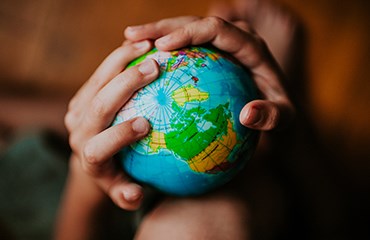 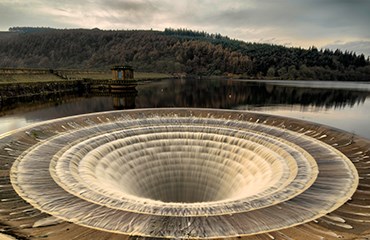 WWF and Reckitt launched a partnership in March 2021 to tackle causes where we can make the most impact. Together, we will help restore and protect 2,100km of freshwater within two of the world’s most important ecosystems in the Amazon and the Ganges. The programmes aim to improve the quality of freshwater resources to allow people and nature to thrive.

We’re also inspiring millions to fight for nature through our brand partnerships with Air Wick and Finish. Together we will restore over 1.2 billion square feet of wildflower habitats globally and replenish 500 million litres of freshwater in the UK. Through our partnership we are also raising awareness with people on the biodiversity and water crises. In addition, WWF is supporting Reckitt’s sustainable business transformation through joint research and collaboration focusing on water, climate change and biodiversity.

We’re part of a collaboration between the private, public and education sectors to make our hometown of Hull, and the Humber estuary, the first carbon neutral region in the UK. The goal is to develop an innovative economic model that helps Hull and similar cities to support a net zero future.

This is especially ambitious, as the Humber, the UK’s ‘energy estuary’, is currently Britain’s biggest CO2-emitting region. This is down to the longstanding presence of the fossil fuel industries that currently power the country.

Hull is the birthplace of Reckitt, so we were proud to open our new global R&D centre there in 2019, and to champion this new Building a Better Hull project. When we re-branded last year we wanted to celebrate our continuing investment in the region through something tangible and sustainable.

We believe the project will create a prosperous future for the city and become a blueprint for estuary economies around the world. As well as attracting the support of global businesses like Reckitt, the project is supported by the CBI and Make UK.

To raise awareness of water scarcity, our brand Finish encourages people to embrace a simple behaviour #SkiptheRinse when loading the dishwasher. Pre-rinsing dishes uses up to 57 litres of water per load – wasted water with Finish, because the product is so effective at removing dirt. #SkiptheRinse is a global campaign and, along with our partnerships with National Geographic, WWF, Love Water UK and the Nature Conservancy, it’s reached more than 350 million people to encourage them to turn off the tap before loading the dishwasher. In the US alone, #SkiptheRinse has driven pledges to save 20 million gallons of water.

In Turkey #Skiptherinse has been a major success in raising awareness of water conservation. In a country expected to be water-poor by 2030, we wanted to show the true value of a resource many people take for granted. Working with the Turkish Industrial Development Bank, we created the Finish Water Index. Each week, data including water reserves, forecasts and agricultural, domestic and industrial consumption goes into a formula to generate a single, easy-to-understand figure reflecting the overall picture for water availability in the country.

If the Index is below 70, the country is water-poor; above 100 and it’s water abundant. The Index was launched at the stock exchange, and widely reported in the media alongside other common financial indicators, like currency rates and the gold price. On launch, the Finish Water Index was the number one trending topic on Twitter in Turkey, and the conversation around water more than doubled. The Index now reaches 25 million people a month. As a result, six million households have stopped pre-rinsing, resulting in a saving of 24 million tons of water – and counting…